Posted on January 2, 2021 by polloplayer

Whew! We’ve finally boot-kicked 2020 to where it belongs – the rear view mirror. Everyone’s circumstances were different, and thus, one’s means of coping varied – (bourbon, anyone?) My personal long distance memory of it might eventually be summed up in the T.S. Eliot quote: 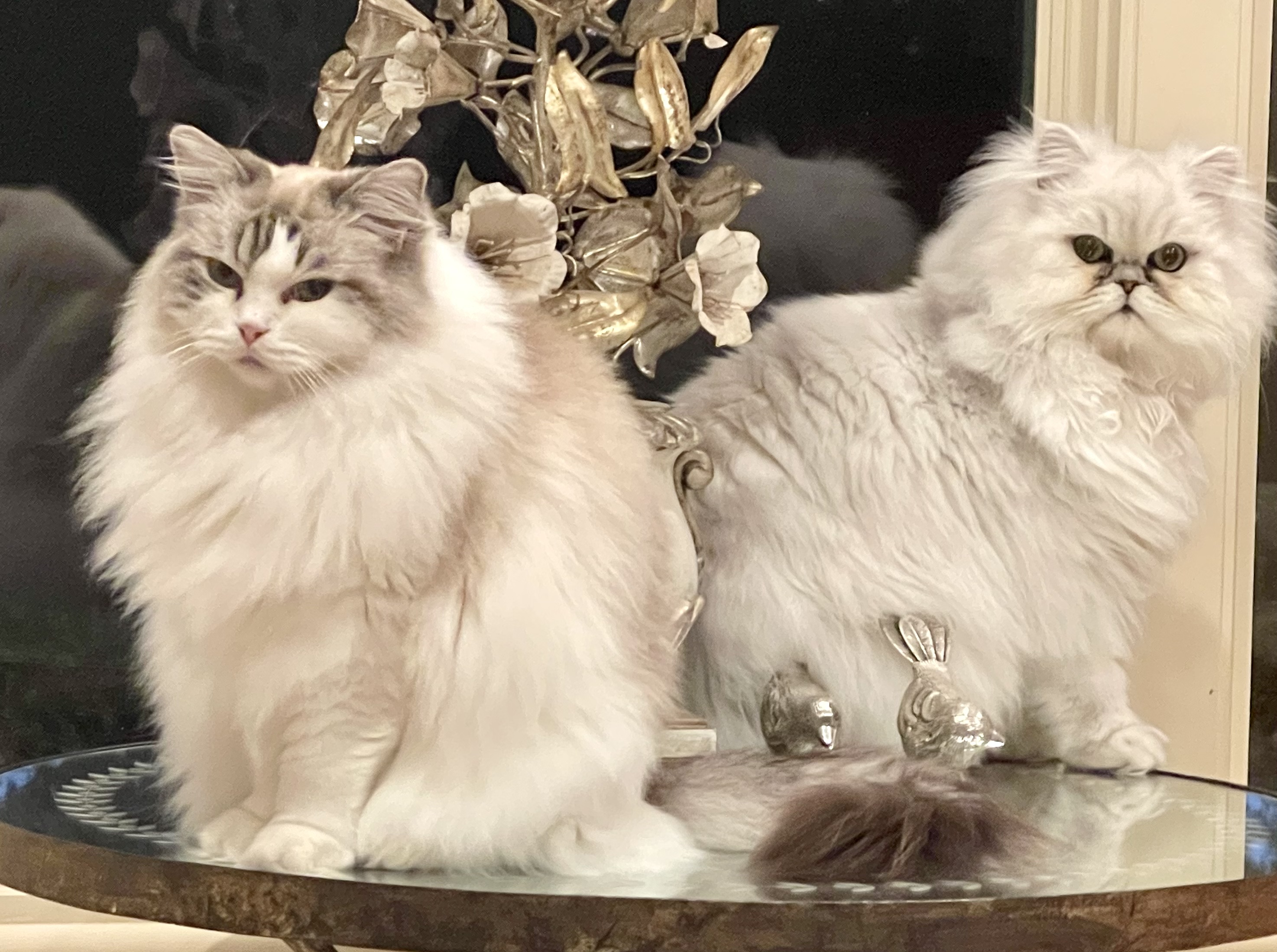 There were times so distracting this past year that I actually couldn’t read and had to settle for the therapy of petting cats. But eventually, books once again became the magic carpet ride that they’ve always been, transporting me to different times, different places, different ways of looking at the world. Books are, for me, truly a lifeline.

Thus, when the following tweet popped, unbidden, across my timeline, I could only think WHAT FRESH HELL IS THIS?

I’m not one of the cool kids, so, while I’m familiar with cancel culture, #DisruptTexts had thus far mercifully eluded me. The gist of it seems to be that everything written prior to 2019 and lacking a woke label and especially a classic and most especially anything written by a “white” male, belongs in a great big bonfire. To Kill a Mockingbird was on the cancel list this year, as was Mark Twain’s Huckleberry Finn. Go figure. Twain’s stand against bigotry was compelling enough that he basically denounced his own father. It was Twain’s long friendship with John T. Lewis that inspired the character of Jim in the classic tale: 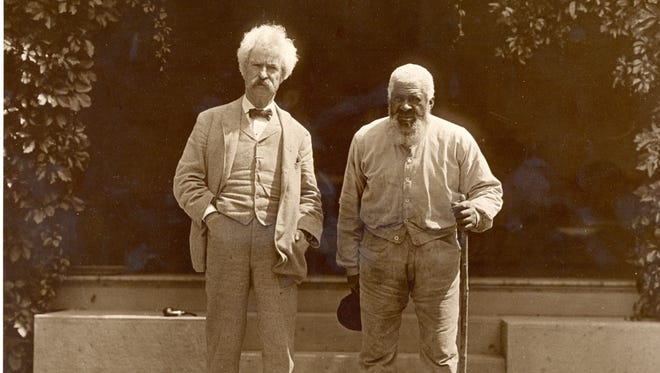 But never mind that. While there might be hope on the horizon for COVID inoculation, there does not appear to be a vaccine for stupidity.

I understand that a great cheer will go up from high schoolers who will now be spared the punishment of Homer’s epic. I well remember the misery of my own high school years – in my case, torture was assigned in the form of Milton’s Paradise Lost, which, if I remember correctly, makes The Odyssey seem like light reading in comparison.

I re-read (voluntarily!) The Iliad and The Odyssey a few years back and found them to be absolutely transcendent. I do understand that they may not be everybody’s cup of tea. The Roman emperor Caligula was, in fact, the first to ban The Odyssey because it expressed “dangerous Greek ideals of freedom”. Well, there you go.

Caligula, like ourselves, was caught up in his cultural moment. It is inescapable. None of us can truly rise above it. The classics, I would argue though, might be one means of mitigating the most pernicious effects of the echo chamber each one of us – regardless of our mindset – inhabits. Maybe, just maybe that’s why “they” want to ban them?

More than one pundit, in response to the Odyssey kerfuffle, has admonished readers to invest in hardcover copies of classic history and fiction because, as the Twitter account @chigirl claims, “the internet is erasing history“. If you doubt the veracity of her words, you might want to read up on the ferocious and relentless ways in which Wikipedia editors are cutting, embroidering, slanting and essentially re-writing Western history. A 1990-era set of Encyclopedia Britannica might be an interesting acquisition to make right now. “Reference books” could take on a whole new meaning as we go forward.

Next week I’ll begin the annual reading retrospective, but of course I’m already looking forward to the delicious “menu” of books to read in this new year. You can bet that a re-read of The Odyssey is on it, thanks to Ms. Heather Levine. If you wish to join me, I recommend the Fagles translation. Buy the paperback, just in case… 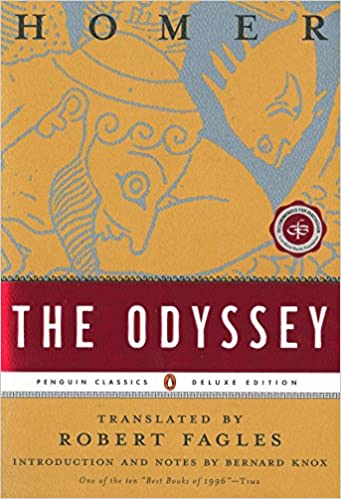 My other reading goals are to scoop up more and more “classic” works because I truly believe they matter. Just as we all should be exposed to books that take us out of our echo chambers – aren’t we all guilty of seeking more and more of what aligns with our world view? – we benefit by reading the works that, sifting down through time, have earned the stamp of a “classic”. Because we are simply fools if we make the mistake of thinking our “cultural moment” is culture. 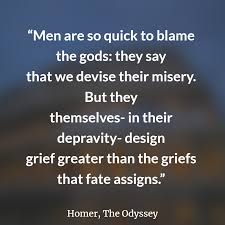 Empty nester searching for meaning of life through the occasional chicken epiphany.
View all posts by polloplayer →
This entry was posted in Books and Reading, Life and tagged books, cancel culture, classics, disrupt texts, Life, reading, social media, The Odyssey. Bookmark the permalink.