Reading Recap: A High Point and Some Lows

Posted on January 6, 2018 by polloplayer

Another year has passed without turning on the television. Not even once. We just can’t seem to do it, sinking into our books every evening while the remote gathers dust. I believe the CE may have read 100 books this year and I hate him for it just a little bit.

My own reading moldered; I am a slow reader at best and I took on a few tomes this year that were worthy, but slowed down my reading challenge, which I failed to meet. I think my final tally was 58 reads, respectable certainly, but far behind last year’s achievement of 70. Hey, I read War and Peace this year, so back off with the arched eyebrows!

There were many transcendent reading epiphanies this year, most of them passed in solitude, but we got to enjoy one special moment of bookish communion with others. Son Taylor stopped through town with his friends Megan and Ashley, who astonished us by volunteering for a tour of the CE’s library and then proceeded to astonish us further by acknowledging that they had read a fair portion of the titles therein. They are less than half our age and have read almost as much as us! Yay for the Millennials!

Here they are with the CE admiring a copy of Breakfast at Tiffany’s:

But with the high points must also come the lows. So let’s start out the 2017 Reading Recap with my unfavorites. And yes, I know you will raise those eyebrows even higher, because there is some heresy in my list. Some of these books were considered hot reads and are by authors viewed as literary darlings. Just not by me. Sorry not sorry.

Five I could have done without:

Prince Charles: The Passions and Paradoxes of an Improbable Life by Sally Bedell Smith. 624 pages. Published 2017, Random House. The author suggests that Prince Charles has lived a life of frustration, but not one moment of it could be more frustrating than the time spent reading about him. Let’s cut to the chase, he’s a ninny. A spoiled, indulged, ridiculous ninny. I wish him the best, but God Save the Queen!

My Brilliant Friend: Neapolitan Novels, Book One by Elena Ferrante. 331 pages. Published 2011. I’d read it – or rather, listened to it, as an audiobook – a year or two back and didn’t love it. When the novel of two childhood friends growing up in post-World War II Naples was chosen as a book club selection, I gave it a second try and listened to it again all the way through.  For me it did not improve with age. There is soo much love for this book, so much fuss and hype over Ferrante’s identity  and her work, but I will never make it to book two in the series.

The Rosie Project (Don Tillman #1) by Graeme Simsion. 295 pages. Published 2013 by Simon & Schuster. Mildly entertaining and somewhat instructive on the subject of Asperger’s Syndrome, which is dealt with mostly in broad humor. And which completely missed the mark for me. Can’t recommend it.

American Gods by Neil Gaiman. 480 pages. Published 2001 by William Morrow. I know, I know, this book is considered a modern classic. “You HAVE to read it,” said someone whose opinion I greatly respect. So I did. And mostly wished I hadn’t. The genre is fantasy with a liberal sprinkling of Norse mythology and maybe it just isn’t for me.

Billy Lynn’s Long Halftime Walk: A Novel by Ben Fountain. 320 pages. Published 2012, Ecco. This book was a National Book Award finalist, but I would only vote for it if I could retitle it Billy Lynn’s Long, Miserable, Mud-Slinging, Cynical, Swaggering, Arrogant Trudge. It went on far too long and it was terrible. Billy Lynn is a sympathetic character held hostage by a bitter and mean-spirited author.

You think I didn’t like those listed above? They were manna from heaven compared to the WORST book I read this year:

My Grandmother Told Me to Tell You She’s Sorry by Fredrik Backman. 372 pages. Published 2015 by Atria Books. Here’s how I think this happened. Backman’s (not that great) A Man Called Ove became popular and the publisher must have said “Quick – we need a follow-up to capitalize on your success!” and then Backman must have pulled this hot mess out of a file drawer in the back room and thus materialized the worst book of my reading year. My book club mostly agreed with me – I think almost everyone was thumbs down on this one.

It gets better, I promise. Next week we move on to better reads from 2017…

No matter how busy you may think you are,

you must find time for reading,

or surrender yourself to self-chosen ignorance.” – Confucius 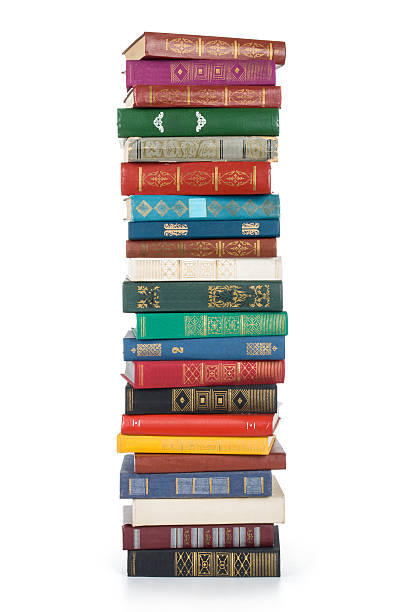 4 Responses to Reading Recap: A High Point and Some Lows