Going Up: The High Line

Woke up to a beautiful spring day in the city yesterday and made a beeline for the High Line. I’ve visited many times since the park opened in 2009, transforming a rusted-out, busted-up, elevated railroad spur into a twenty-some block swath of verdant grasses and lawns. Framed by airy views of the Hudson River, The High Line is a Manhattan must-see.

You can catch a glimpse of the old tracks as you stroll the High Line. 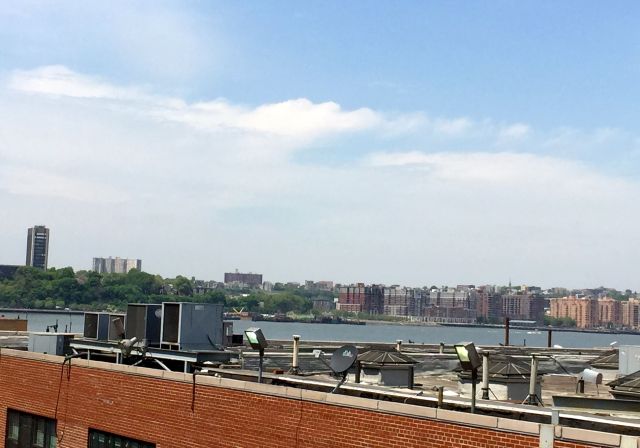 Views of the Hudson River abound along The High Line.

And now, in a stroke of NYC ingenuity, the Whitney Museum packed up and left its fusty old UES digs and has recently re-opened in the Meatpacking District adjacent to the High Line. Brilliant! 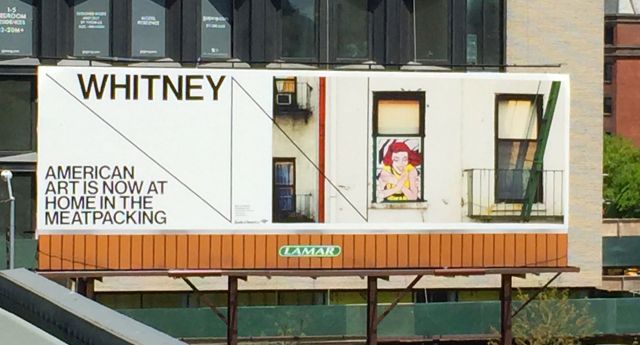 The Whitney Museum opened May 1, 2015 at its new location in the Meatpacking District. 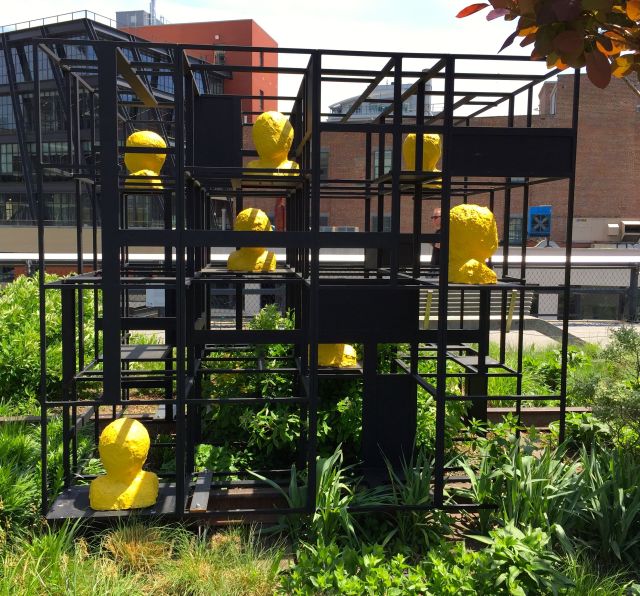 Get a head start: garden and art at the High Line

If you want to combine a High Line stroll with a visit to the Whitney, I recommend you begin at the north end of the park (conveniently close to Penn Station) where there are stairs and an elevator at West 30th Street. Then you can amble southward and access the Whitney at Gansevoort Street.

On a warm day, the High Line’s patchwork of grasses and ground covers are like a cool drink of water. I wish there had been more markers identifying the plants for those of us who are unfamiliar with the taxonomy of the East Coast. And if only the park’s plant list linked to photos! 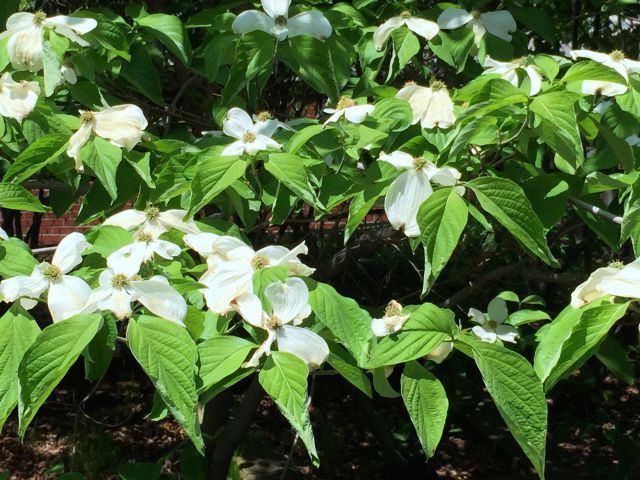 At least I know this one: dogwoods are currently in bloom on The High Line.

And I’m probably safe in guessing that this is a redbud tree.

What’s really budding at The High Line, though, is development. Old buildings have gussied themselves up and new ones are springing up everywhere.

New buildings are springing up next to old ones as The High Line becomes a coveted address in Manhattan.

The mammoth Hudson Yards project, slated to open in 2018, will soon define the area with 17 million square feet of residential and commercial space. Touted as the largest private real estate development in the history of the United States, it will transform the far West Side with flagship Neiman Marcus store, more than a hundred other shops, an Equinox Hotel and a collection of restaurants to be curated by famed chef Thomas Keller. 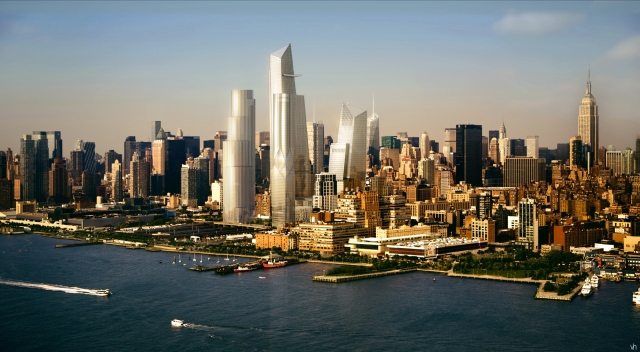 It’s hard to believe that The High Line was slated for demolition back in the 1990’s. But the city that never sleeps also never stands still, and has transformed The High Line from urban blight to sheer delight. Just one more reason why I really, truly, madly, deeply heart New York!

4 Responses to Going Up: The High Line