I hardly ever meet a person who does not like dogs, but on those rare and disturbing occasions, I steer clear. Apologies to you non-dog-lovers out there, but there is something wrong with you if you don’t want to get down on your hands and knees and beg for a big wet nose kiss from Chloe. 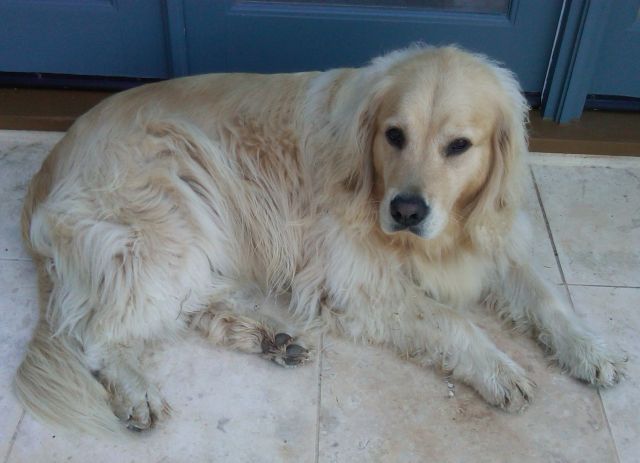 What’s not to love?

If you tell me, however, that you cannot stand cats, I may take a step back, but I will understand that you are a rational human being. Sometimes, in fact, I wonder if those of us who do like cats have simply been placed under mind-control by those evil felines. Because there is no other explanation for why we continue to do their bidding. 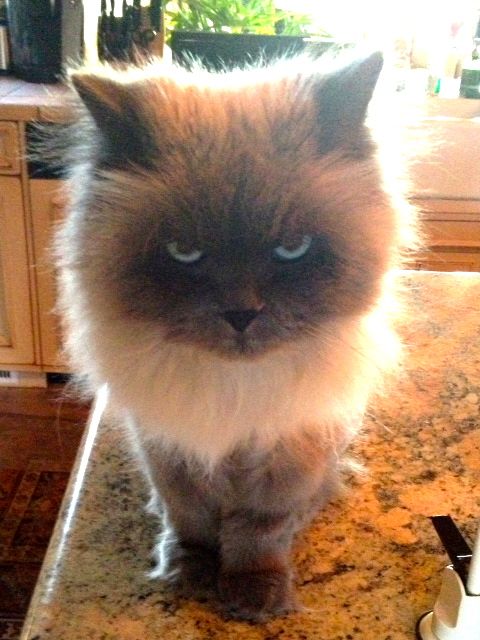 Cody looks dumb, but how do we know he is not controlling our every move?

With the recent loss of two cats (RIP Dizzy and Rosie) we are down to a cat population of two. The two who happen to despise each other.
They manifest their displeasure by spraying. And no, they are not spraying water or room freshener. They are spraying eau de male cat and it is disgusting. 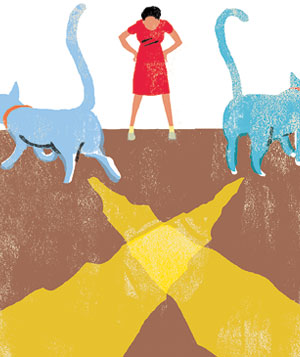 Neutering male cats at the age of six months is supposed to be a spraying deterrent, but Cody and Dodger apparently never got that memo.
Conventional wisdom suggests that cats spray due to “territorial anxiety”, which in our case means that 5,000+ square feet of living space and three spacious acres is not enough room to assuage the “anxiety”. I think they do it because they are, quite simply, diabolical. 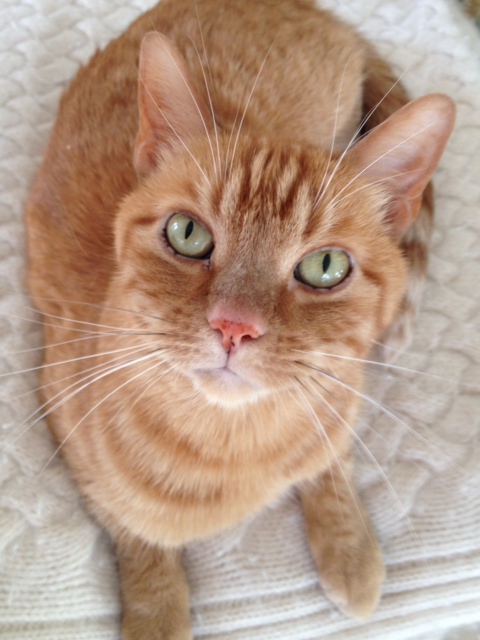 Dodger, I’m talking to you!

There is a long list of recommended strategies to deter a cat from spraying (and no, euthanization is NOT on the list) and we have pretty much tried them all. There are enzymatic products (Nature’s Miracle makes one specifically for use on cat urine) that supposedly remove the cat’s “marker” scent and dissuade them from re-visiting a spot, but we’ve had little luck with that. Our house is littered with electrified “scat mats” which have terrified numerous bare-foot humans but are viewed with contempt by the cats. 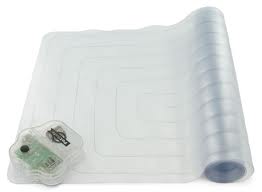 Scat mats are part of our anti-cat-spray arsenal (image from smarthomeusa.om

A last resort solution for many is a Prozac prescription – for the cat, not the owner. Cody and Dodger each have their own prescription, and in the past it has seemed to help, but maybe we need to up their dosage? 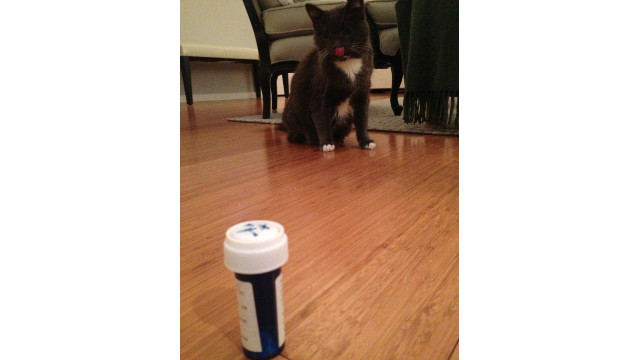 One tip I found that we haven’t tried is to cover a favored marking spot with aluminum foil. According to Petco.com, “cats are very annoyed by the sound of urine hitting foil and usually will leave it alone.” Worth a try. A less helpful tip from catsplay.com recommends that “you may need to resolve conflicts with other pets in your home”. Uh-huh. Right. So the Prozac isn’t enough and now we have to get them therapists?

I’m going with the simpler explanation. Cats are inherently evil. 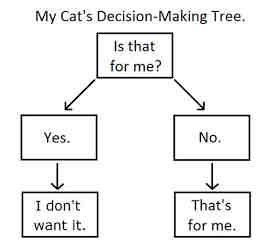 If anyone out there in cyberspace has suggestions for solving this problem, I would love to hear them (as long as they do not involve drowning or strangulation). Cody and Dodger are wearing out their welcome with these antics and mind control only goes so far. We are not amused.

Oh, and by the way, March came in with a lion cut again this year for Cody. Who knows what kind of revenge he’s plotting against us? 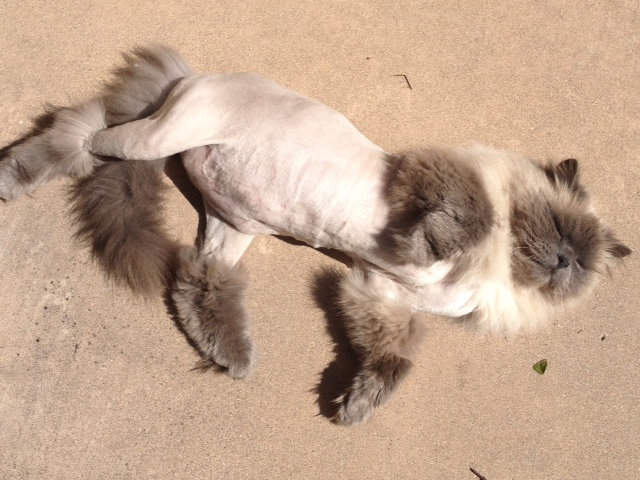 BWAHAAAHAAAHAA! And you thought the spraying was bad?! 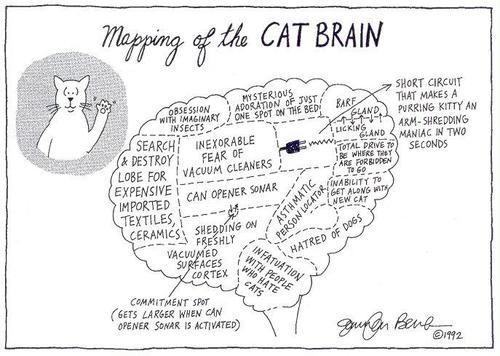 Love this. (image from kittysuperstar.tumblr.com)