If I ever start to feeling overconfident about my grasp of the Apple Grande, a trip to Penn Station is  sure to inspire humility. Challenge number one is getting inside. Someone had the bright idea of co-mingling a behemoth underground urban transportation hub with Madison Square Garden, swallowing up several city blocks in the process. Just in case you ever need to know: the Amtrak entrance is at 31st Street and 8th Avenue, and that’s where I started my sojourn from NYC to visit Taylor in WDC .

Riding the Acela is actually kind of fun, but waiting to board it is not. They post the tracks ten minutes before departure, at which point a sea of humanity with windmilling sharp elbows moves in a wave toward the gate in a not-very-orderly fashion. Just for fun, five minutes later they announce that instead of the 12 East gate, they really meant 12 West, at which point the wave reverses direction and you do NOT want to be caught unawares in its path.

Union station in Washington, D.C. is much more genteel than its northern cousin; the two cities are three-and-a-half hours and a world apart.

I lived and worked in WDC after I graduated from college a few years, um, decades, back, and thought it might be fun to meet Taylor for dinner at The Old Ebbit Grill, which I remembered from the old days. It’s as popular as ever, and we kicked off our own personal “restaurant weekend” with dinner there the day I arrived.

The next day I met T for lunch and then wandered down to Constitution Avenue, where I came upon the National Museum of American History. Amidst the roving packs of semi-savage middle schoolers on their obligatory trip to our nation’s capital, I took in an exhibit on Abraham Lincoln, replete with his stovepipe hat.

I also saw the original Washington monument statue and, perhaps most memorably, the Star Spangled Banner – all 30-some feet of it! That was no small pennant in Baltimore Harbor the night Francis Scott Key peered through the ramparts’ red glare!

The Star Spangled Banner (from visitingdc.com)

I’ve spent a lifetime assuming this flag was from the Revolutionary War, but since you’re all smarter than me, you probably already knew that it flew over Ft. McHenry during the War of 1812.

Taylor is doing great and working hard. He has even mastered the art of driving in the District of Columbia, which is an impressive feat.  It was SO MUCH FUN to see him!

Dana joined us for dinner one evening, which completed my tally of dining with her in three different states in as many months. We had lunch in Las Vegas in March, she visited us here in CA for dinner in April and the three of us went for sushi at DuPont Circle in May. Where shall we meet in June, Dana?

Taylor and his friend, Dana

It wasn't fun, but we were glad we went.

I always like to visit the National Gallery when I’m in town. This Matisse, part of the current Chester Dale Collection exhibit http://www.nga.gov/exhibitions/daleinfo.shtm, caught my eye this time:

I happened upon this interior West Garden Court during my visit - so pretty!

Taylor and I had one last meal together the night before I left and then we slipped into a book store next to the restaurant where I found this: 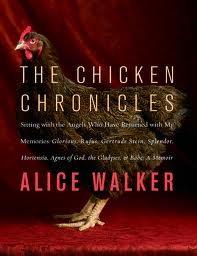 The Chicken Chronicles! Can't wait to read it! 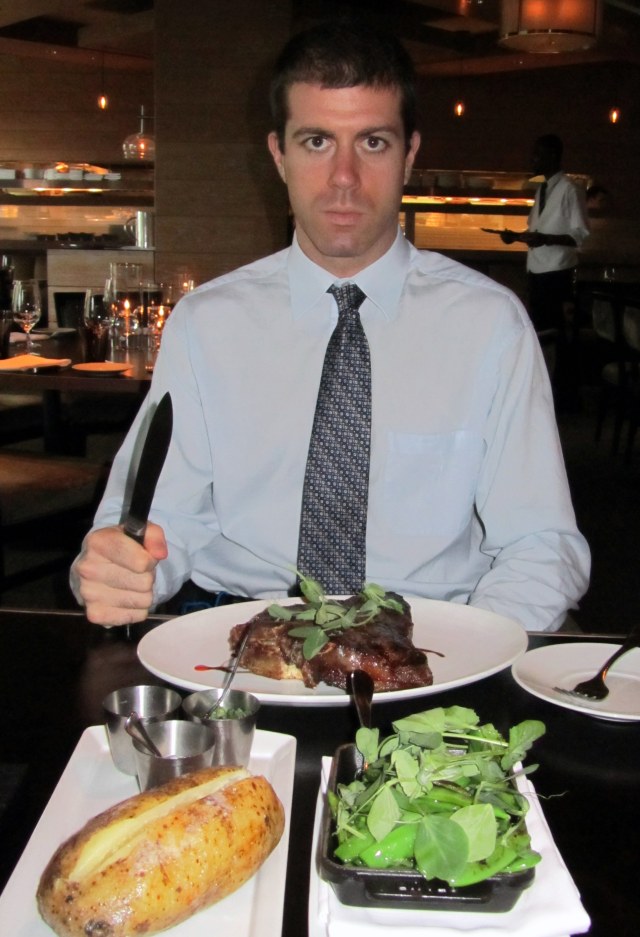 Such a great visit! My favorite time ever in WDC! Love you, T!

2 Responses to Re-wind Pt 2: Merry Merry Month of May WDC