Posted on December 25, 2009 by polloplayer
I don’t remember how many years the tradition has been in place, but I think it’s safe to say at least twelve, or even maybe fifteen. It started with our boys and Alexandra getting together with a few packages of graham crackers and some frosting and sprinkles to construct easier-than-gingerbread holiday houses.

As the years went on, new friends joined them at the table. 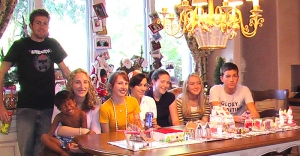 There were some grumbles in recent years from the boys who thought they had better things to do that day, but Alexandra held the tradition together, making time to stop by in the few days she has back here on the West coast each year.

Victoria, Ashleigh, Olivia and Taylor in 2007

Chadd has joined us the past few years to bring some younger energy (and a maximum sugar rush!) to the proceedings, and this year our new neighbors came, providing some solid competition to the college kids’ creativity. Since all roads lead to the chicken coop, that’s where yesterday’s event began.

Alexandra and the ubiquitous Autumn 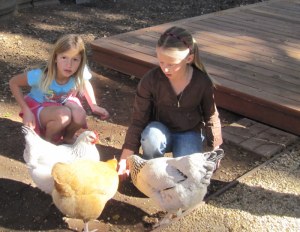 Annabelle and her friend

Then everyone headed into the house for pizza and settled down to some serious construction work. 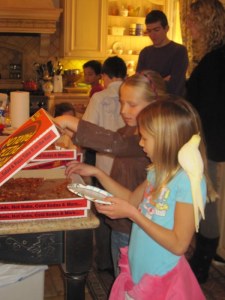 Birdie gets into the act 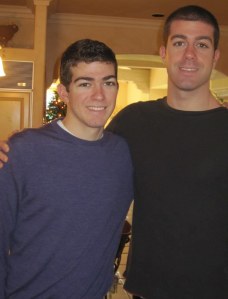 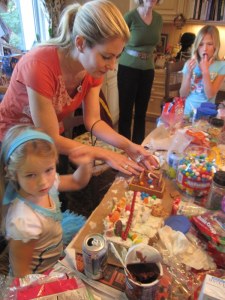 Ready for Hansel and Gretel to move in

Chadd and Jacob teamed up

They made the world's first graham-cracker football stadium! 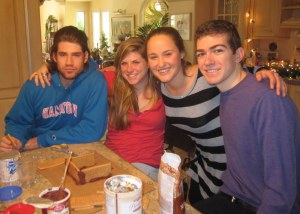 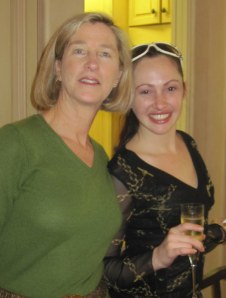 We also used the occasion to exchange a few Christmas gifts. We were excited to give Pamela and Kirk the “clone” we found of their dog, Tahoe.

And we continued another tradition of gifting Kirk with underwear: 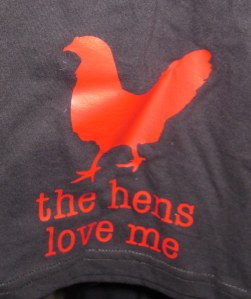 A gift to him from the "girls"

Everyone made their visions of sugar plums a reality, and as always, everyone’s house was creative and unique.

Amber and Alix made a gummy bear nativity scene

Olivia and John's racing cars - they used cherries for wheels!

Alexandra and Casey made this red-vine roofed house

It was a fun way to celebrate Christmas Eve day – we look forward to seeing everyone here again in 2010!